Use this sample press release to recognize new initiates or a Gamma Sigma Alpha event to your student newspaper, local paper or hometown papers of the new initiates.

[City], [State], [Date] – Greek Scholars at [Your School] were honored today as the newest initiates into Gamma Sigma Alpha, national Greek Academic Honor Society. Forty-seven students qualified for membership based on a achieving a cumulative grade point average of 3.5 or above at the start of their junior year or a grade point average of 3.5 or higher in any semester during their junior or senior year.

A constitution and bylaws of a new chartered chapter is not required for chartering, but strongly encouraged by most governing offices within your institution. Feel free to utilize this sample constitution as a guide as you create your own. 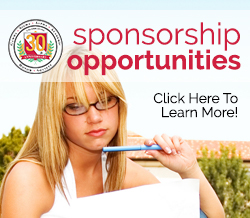 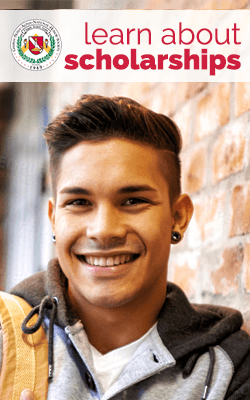 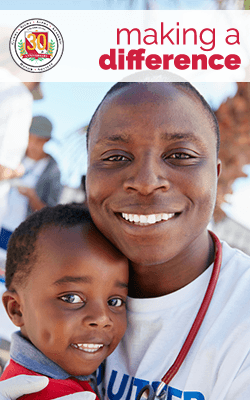